Bringing life back to the office 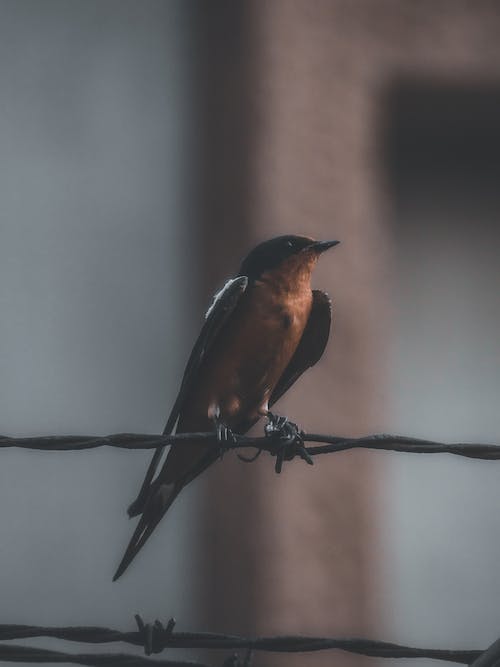 It’s September and the swallows are mustering to head south for warmer climes.

Restlessly, they meet – sensing their imminent departure. A grand plan with a clear objective to fly south to southern Africa. At 200 miles per day, their journey will take six weeks, snacking on insects along the way.

As the swallows fly south and our children head back to school or college, all the office desks used to re-fill. This year it’s different. September has always provided the backbone of the planning season at Dunstan Thomas, readying the business for the forthcoming financial year.

In past years, the plan was crafted and encouraged by a series of group meetings and off-sites. By October, the plan would have been hatched, and initiatives to support the plan launched.

Over the past week or so, much of the planning and thinking has been run through Zoom. Business planning through Zoom isn’t a particularly satisfying experience. Much is lost through the transactional nature of virtual meetings. The nuances in speech and tell-tale intimacy of body language much better enable a plan to be cultivated. Some things are just better done physically. Organisational changes, shuffling of roles and bringing new people into the organisation just isn’t the same done virtually.

The plan needs to come to life. The staff need to participate and understand their roles. In previous years this would have been done through workshops, surgeries, and town hall meetings. All of which have been physical and participatory in the past. However, the plan is being hampered. The staff have not returned to the office in the numbers usually seen.

Even as the government is encouraging everyone to return to the office to save town and city centre economies, colleagues are staying at home in droves. Clearly it was a lot easier for the government to close offices and ecosystems of shops and restaurants than re-open them.

Habits have been formed and hardened. The security of home working, coupled with the anxiety of returning to the office, is proving the anchor to halt the drift back to the office. To create a new habit, it takes 90 days. To cement that changed habit it takes 180 days. We’ve pretty much had all of that time and more since lockdown started.

It’s not surprising that staff are getting irritated by their bosses ‘return to office’ bleating. Some companies are going to extraordinary lengths to entice their workforce back. It’s been reported that Bloomberg is offering staff £55 a day to return the office. That’s a couple of grand a month! Goldman Sachs is offering free food and protective gear to encourage a return to the office.

Schroders on the other hand has thrown the towel in and has embraced flexible working permanently. At my company, we are hoping that peer pressure will do the trick. We have the creative folks in the office first, hoping to attract the others to return. I’ve put a few beers and bottles of wine in the fridge as well.

Unsurprisingly the tea bags seem to run out first then any of the booze. Another approach we are going to try is to schedule a hackathon, a 24-hour sprint to develop some new ideas through software. Invariably there will be pizza and beer for the developers to sustain their energy. At the end of the 24-hour period, their creations will be peer judged and prizes presented.

So, it seems the office has become a place of collaboration, meetings, of games and competitions. When all the fun is over, will the staff return to their office desks or slink back to the compulsive luxuriance of their home working habits? Will we need to engage with psychotherapists to look after the mental well-being of our staff to recalibrate anxieties, habits, and preference? To create a new habit it may take between 90 and 180 days.

That will put the return to the workplace into early spring 2021, around the time the swallows will grace our skies again. There will have to be numerous initiatives employed to tease the workforce back to the workplace. Just as one swallow does not make a summer, neither will one HR initiative bring the workplace back to life.