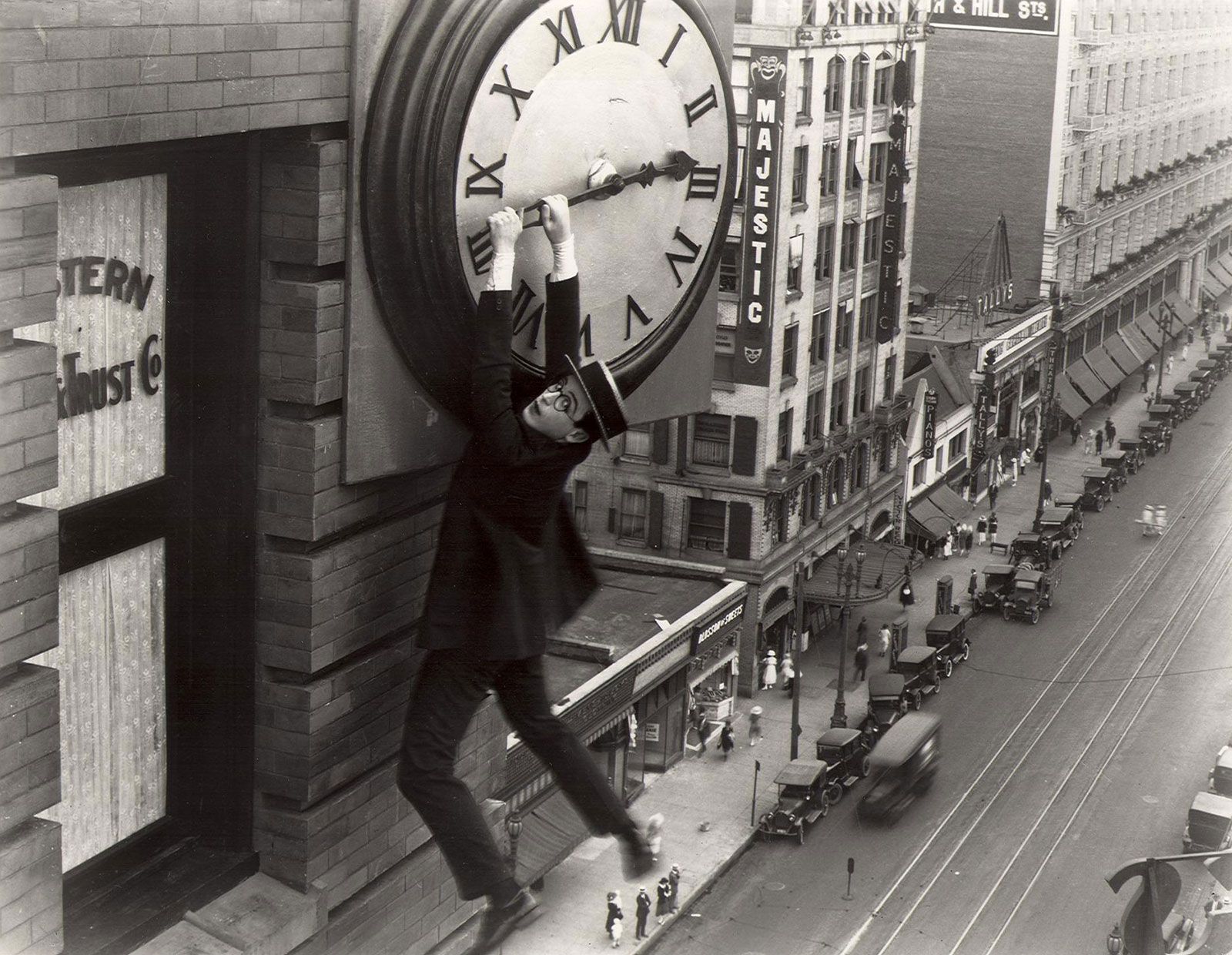 This is the film containing the famous image of Harold Lloyd clutching the hands of a clock dangling on a skyscraper. The film title is a play on words as we all know the ‘Safety First’ mantra still in wide use today. In this same year, in a different part of the USA, James Stockdale was born in Illinois.

Admiral Stockdale is best known for being the most senior US navy officer to be held captive at the infamous Hanoi Hilton in the Vietnam war.

Captured in 1965 released in 1973, he was locked in leg irons routinely beaten and tortured. His legs were broken twice during his seven and half year incarceration. Stockdale went on to serve for 37 years in the navy and spent time in politics. He ended his career working at Stanford University and writing books on stoicism. In the words of Epictetus, the Roman Stoic philosopher, “sick and yet happy, in peril and yet happy, dying and yet happy, in exile and happy, in disgrace and happy,”.

If I was a songwriter, writing songs for lockdowns, I would steal those words for my chorus. It’s true, lockdown has been rubbish. It’s been boring and dull. My bum has often hurt for all the Zoom hours clocked up. But we still have a smile and we still have hope.

When asked who did not make it out of the Vietnam POW camps, Stockdale responded, the optimists did not make it, he said they would say: “‘We’re going to be out by Christmas.’ And Christmas would come, and Christmas would go. Then they’d say, ‘We’re going to be out by Easter.’ And Easter would come, and Easter would go. And then Thanksgiving, and then it would be Christmas again. And they died of a broken heart”. They were not able to confront their painful reality of today with maintain a deeply-held belief in prevailing in the end.

The Stockdale Paradox, named after Stockdale, is an idea in which realism needs to be balanced with optimism. In last October’s edition of the Forbes magazine, there was an article titled: “What the Stockdale Paradox Tells Us About Crisis Leadership”.

The article looks at how leaders can better manage in the unrolling crisis of Covid-19. It applies survival psychology to the current Covid-19 crisis. It maps three phases in disasters, such as a pandemic of, pre-impact, impact, and recoil with behaviors of despair, grief, and depression. Following on from these phases, there is the rescue phase (for us now, that’s the vaccination phase) followed by the post-traumatic phases of adaptation and coming to terms with the new reality.

To live happily and with purpose in the new realism of a changed world, we have to accept our own personal breaking, our unlearning and re-learning cycle. James Stockdale was quoted about his time in captivity: “I never doubted not only that I would get out, but also that I would prevail in the end and turn the experience into the defining event of my life”.

Reflecting personally on these words and not wanting to appear tone deaf in my communications, I think it important to empathise with others inevitable feelings of loneliness, anxiety, and stress; whilst at the same time articulating a sense of belonging and a sense of positive destiny.

Visualising Harold Lloyd as he dangles from his clock, I think of our lives over the past year. Before this pandemic finally ends, business practice will continue to follow the mandated Safety First mantra. However, as we indulge in the new reality, fortune will surely favour the brave as we embracing the excitement of Safety Last!?